Join us next time!

People focused on performance, exceeding their potential. That has been Jon’s life work. 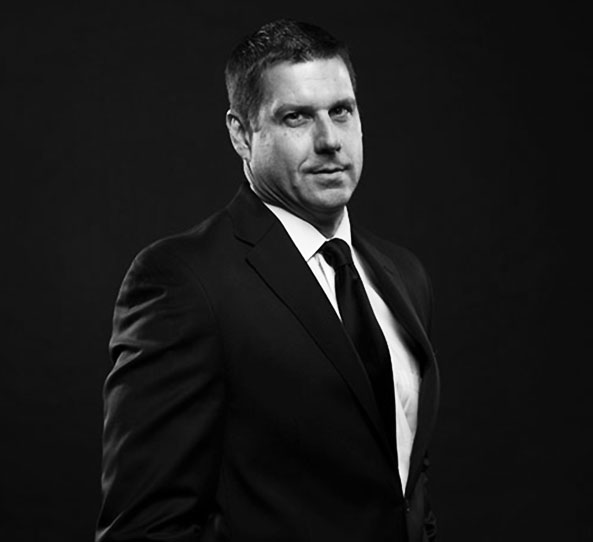 As many have introduced him, Jon is the quintessential thought leader, trainer, speaker and consultant on all aspects of Human Capital, Talent Management and Performance Management.

After a 17 year career in the Supply Chain Technology – Auto ID industry, Jon realized the strong demand for talent and for companies who could deliver high performing talent.

He then purchased a Management Recruiters International franchise in November of 1998. As President and CEO of his new firm, MRI/Jonathan Scott International in Ohio, Jon achieved industry-leading success as one of an elite group of executive recruiters who billed over $1 million annually while building a multi-million dollar top 10 Office. In a 10year period (1999–2009), he cashed in over $10 million in personal production and established JSI as a top 10% executive search and staffing firm winning 17 international awards in the MRINetwork.
Jon sold the business in 2012.

GPS is a leader in talent solutions for Workday, Supply Chain Technology and SAP.
In 2008 Jon founded Revenue Performance Management, LLC, better known as the RPM Dashboard. The RPM Dashboard, a business intelligence tool for metrics and performance improvement used by over 500 recruiting and staffing firms worldwide.

Jon has been rated as the top speaker at many industry events and has had an opportunity to speak with audiences all over the world including South Africa, Canada, New Zealand, Ireland, Scotland, Bulgaria, Australia, Greece, France, UK and North America.

In the last 10 years Jon has published over 100 articles, 10 white papers and 3 books on the various topics on recruiting, staffing and performance.

For fun, Jon is an avid outdoorsman, Grape Farmer, Musician, Songwriter and still competes Nationally in Masters Track and Field in the Pole Vault event where he has been 4 times Nationally Champion since 2004. When not traveling, Jon resides at his home and Office at the Red Gate Farm and Vineyard in Quincy, KY or his Ranch/Office in Pagosa Springs, CO.

Choose a day to see what it has in store!
Agenda PDF

Learn critical marketing topics to achieve higher levels of success.
Walk Away With...

8:00–9:00 AM
Networking Buffet Breakfast
9:00–9:00 AM
Good Morning Announcements
Drea Codispoti, Director of Operations
9:00–10:00 AM
Top Echelon Software: Now and What is Next!”
The Network is being infused into the New Big Biller.
Get an edge on where things are and the new advantages that we are giving you in the software.
What to look for:
10:00–10:15 AM
Break
10:15–11:00 AM
Build a Powerful Network: Business Building Discussions II
Iron Continuing to Sharpen Iron!
Connect with other members to discuss the following.
Share viable concepts and methods for:

THIS WORKSHOP IS VITAL TO YOUR SURVIVAL.
The Art of Closing Every Deal

Check back for updates to the agenda!

See you next time!